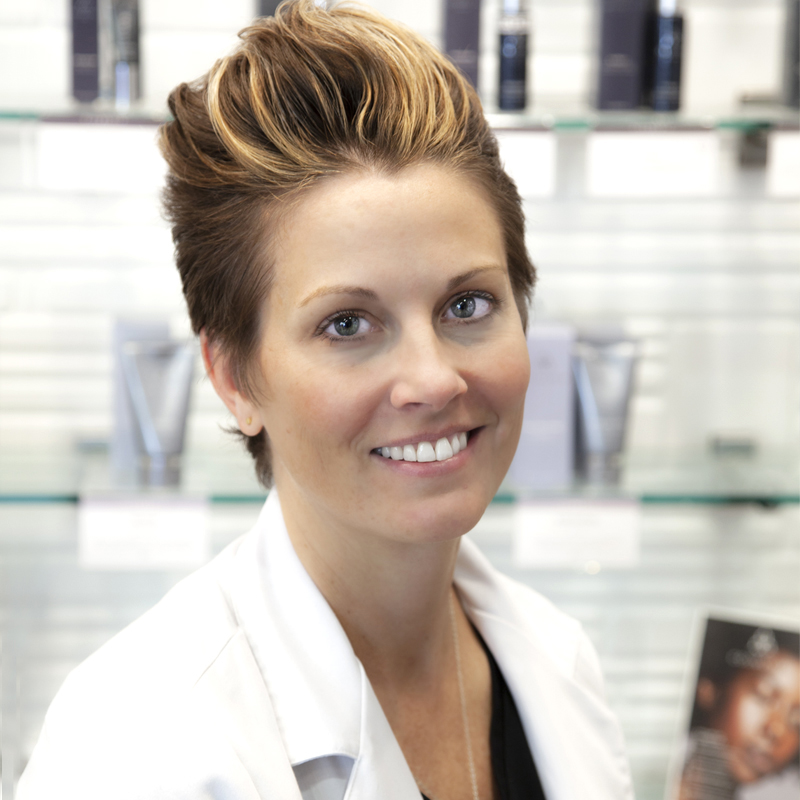 Maria is an Atlanta, Georgia native and a graduate of the Medical College of Georgia, where she received a BS in Nursing in 1999. While earning her undergraduate degree, Maria worked as a medical technician at the Shepherd Center specializing in acute care spinal cord rehabilitation.

Maria went on to earn her Master’s Degree in Nursing from Georgia State University in 2005. She began her career as a Family Nurse Practitioner, during her work at the Shepherd Center. She later received an opportunity to move to Oakland, California, where she practiced at Stanford University in the ICU, then went on to join Clinica la Luna y el Sol. During Maria’s tenure with Clinica la Luna she worked in an outpatient setting serving a Latino population, increasing her proficiency in Spanish.

Maria now lives in Decatur, GA with her family, and is excited to have joined the Skin ReMEDI team in Morningside!

With 16 years of experience as a nurse practitioner, 4 years in aesthetics, Maria offers all of the treatments available at SkinReMEDI by Natural Body Spa, Botox, dermal fillers, chemical peels, Microneedling, resurfacing laser, laser treatment for hyperpigmentation.

Maria is wonderful! I have been to several different places for Botox, and Maria is by far the best injector I've seen. She asked lots of questions to ensure she knew what I wanted to achieve, and she explained exactly what she was doing and why. She doesn't make me feel rushed and she really listens. As an added bonus, she is fun to talk to you and makes the setting feel very relaxed. And most importantly...the results were fantastic! I am very glad I found her!

We recommend you the following 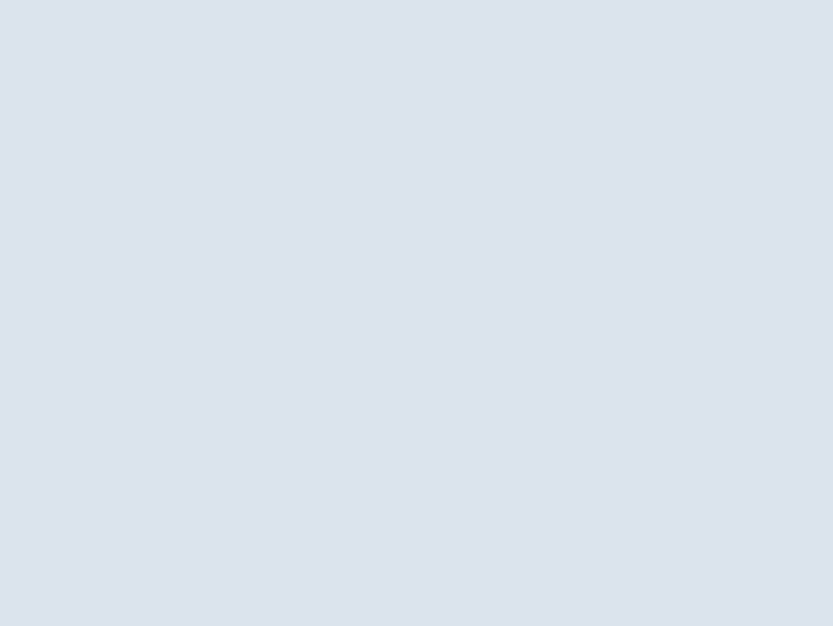 Visit our location page for details

Get exclusive discounts and more!